The qualities of Cannabis

Learn from the past.

Think about the future.

Earth made health – Cannabis and its products

Cannabis is made from sativa/indica, a plant that exists in various forms of processing. The marijuana, for instance, is made from drying out the flowers and the buds which contain the resin glands full with cannabinoids. As opposed to marijuana, hashish is produced from the plant’s oil (a processing form and a product by itself) which is made from trichomes; small hairs located on the stems and the leaves and are picked mainly from the female’s flowers while it matures and blooms. Other processing method, used in the 30’s of the 20th century, is a low concentrated liquid of the plant that was used as a common pain reliever. The main active substance in the cannabis, apart from cannabinoids, is the THC, which may result with various psychoactive and physiological effects.

Hooking up with literary sources – cannabis in history

In its journey, from the Himalayans to the western world, the cannabis was used in religious Assyrians rituals as a “remedy for sadness” and opened the way to spiritual trance among shamans of other people and tribes. Existing evidences prove that the subjects of the Persian empire made huge ceremonial fires in order to expose themselves and the neighboring tribes to fire’s smoke and even Indians used it to ease pains. 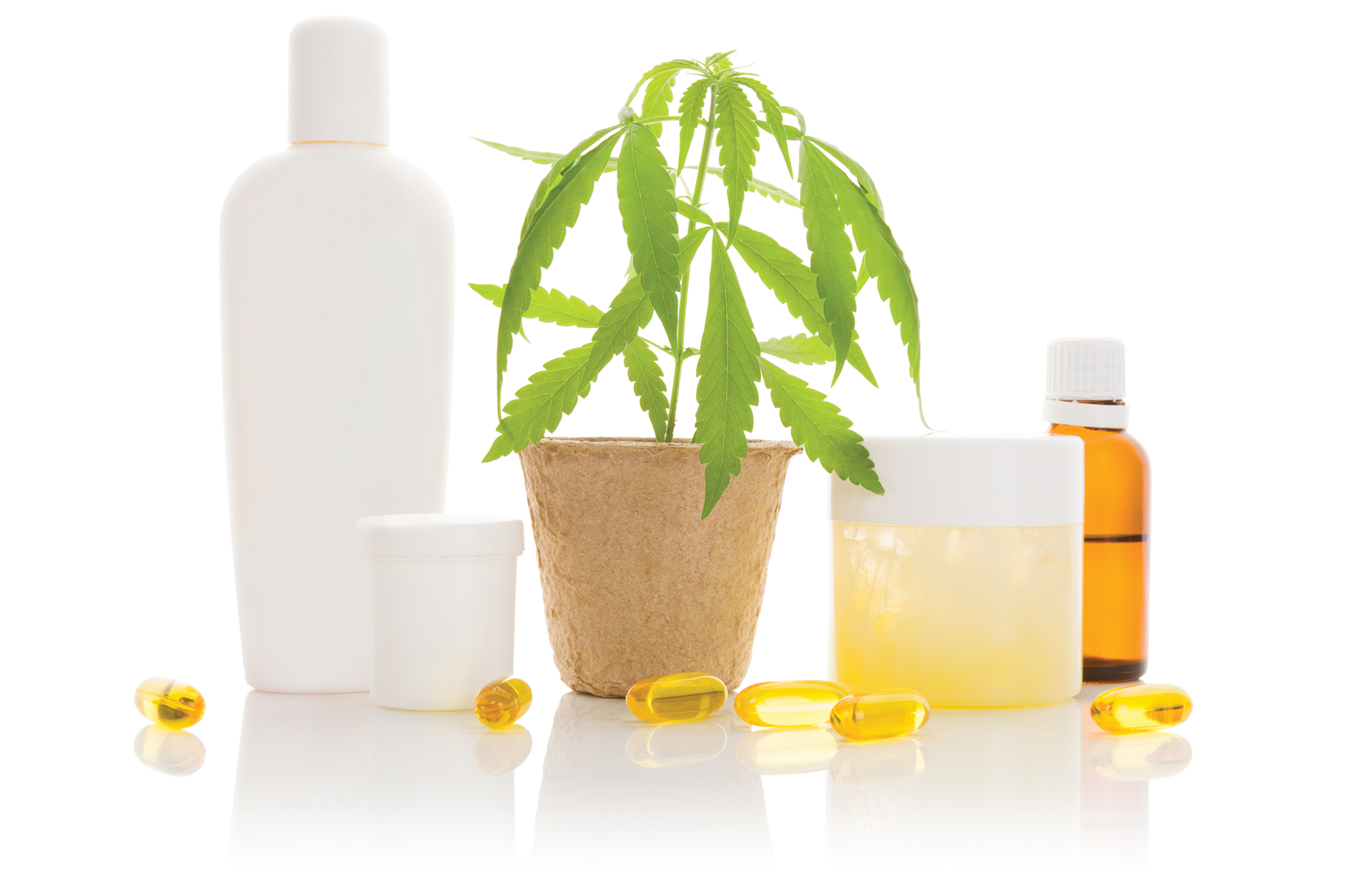 From time immemorial, human beings have searched for medicines from vegetable sources and also cannabis was used for medical purposes. In the western world of the beginning of the 20th century, the cannabis was used as a remedy and as a pain reliever. Hundreds of articles, written by a great number of doctors and scientists glorified and recommended on the plant as an efficient medical source.

Towards the end of the 30’s and until the beginning of the 60’s of the 20th century, the cannabis was proclaimed as an illegal substance and was outlawed in the absolute majority of the world. However, in recent years, more and more researches are published in the medical literature, proving that many qualities of cannabis are beneficial for certain medical conditions.